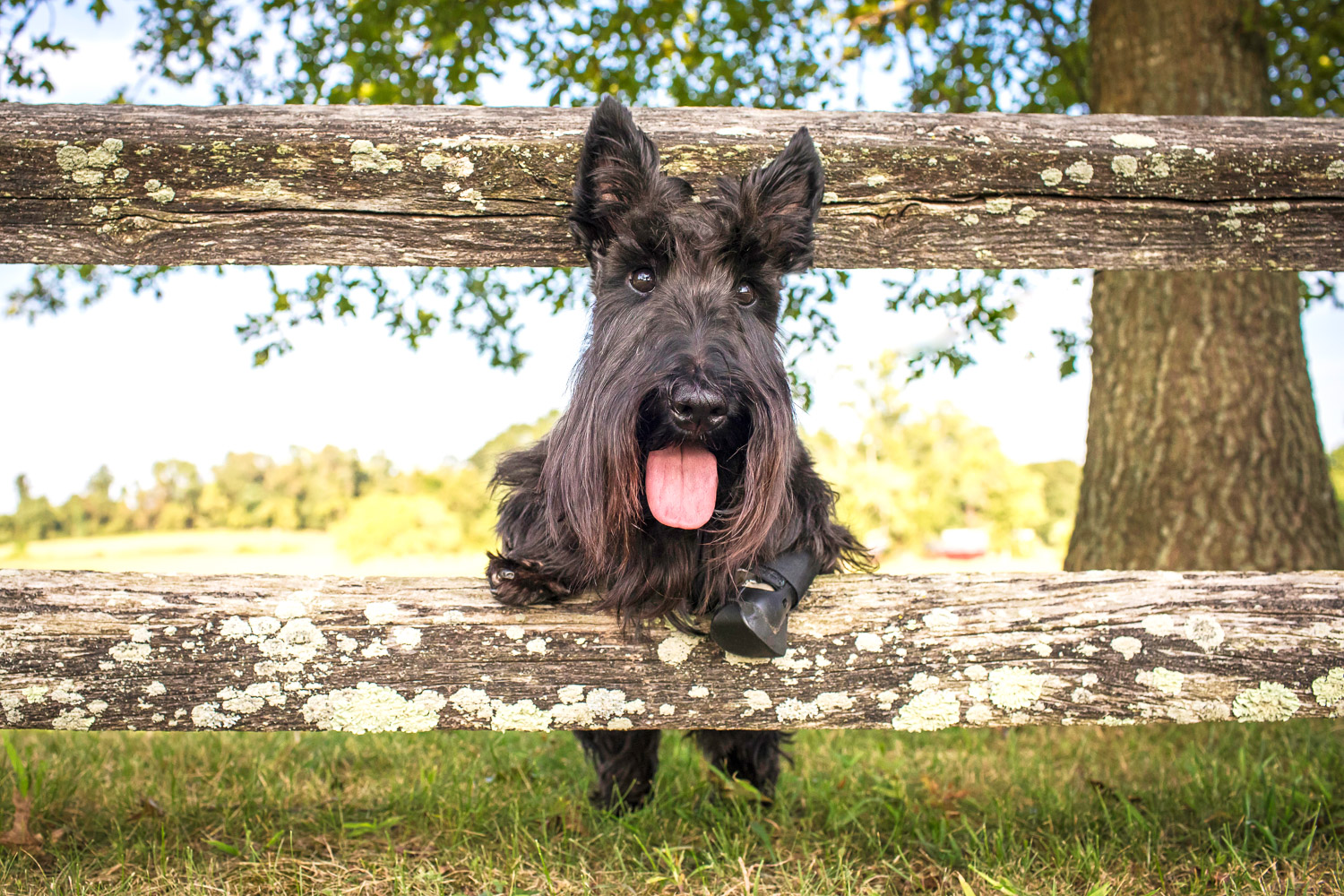 A letter from Nesta Marley’s Mom

The Scottish Terrier is one of five terrier breeds originating in Scotland.  This breed is fondly and humorously cited as being “tough enough “to rock both a beard and a skirt!  Nesta Marley typifies a Scottish Terrier both with his Scottie-tude personality and his handsome good looks.  But Nesta has a special and unique back story.  He is a rescue who was abandoned within weeks of his birth due to having front legs’ congenital abnormalities.  He was left with his mother to fend for themselves outside their FL home.  Fortunately, he was rescued by a neighbor and eventually moved to VA where he was taken in by Scottish Terrier Rescue for placement in his forever home.

Nesta has lived in NJ since he was 10 weeks old and has received sustained professional treatment by a veterinary orthopedist, a veterinary orthotist/prosthetist and a veterinary physical therapist – all of which gives him the ability to walk as a quadruped using his custom orthotic device.  Nesta is the friendliest and happiest of Scotties and is always eager to meet his next friend.  He is a joy to care for and to be owned by him as his support family, Georgean and Roland Arsons. 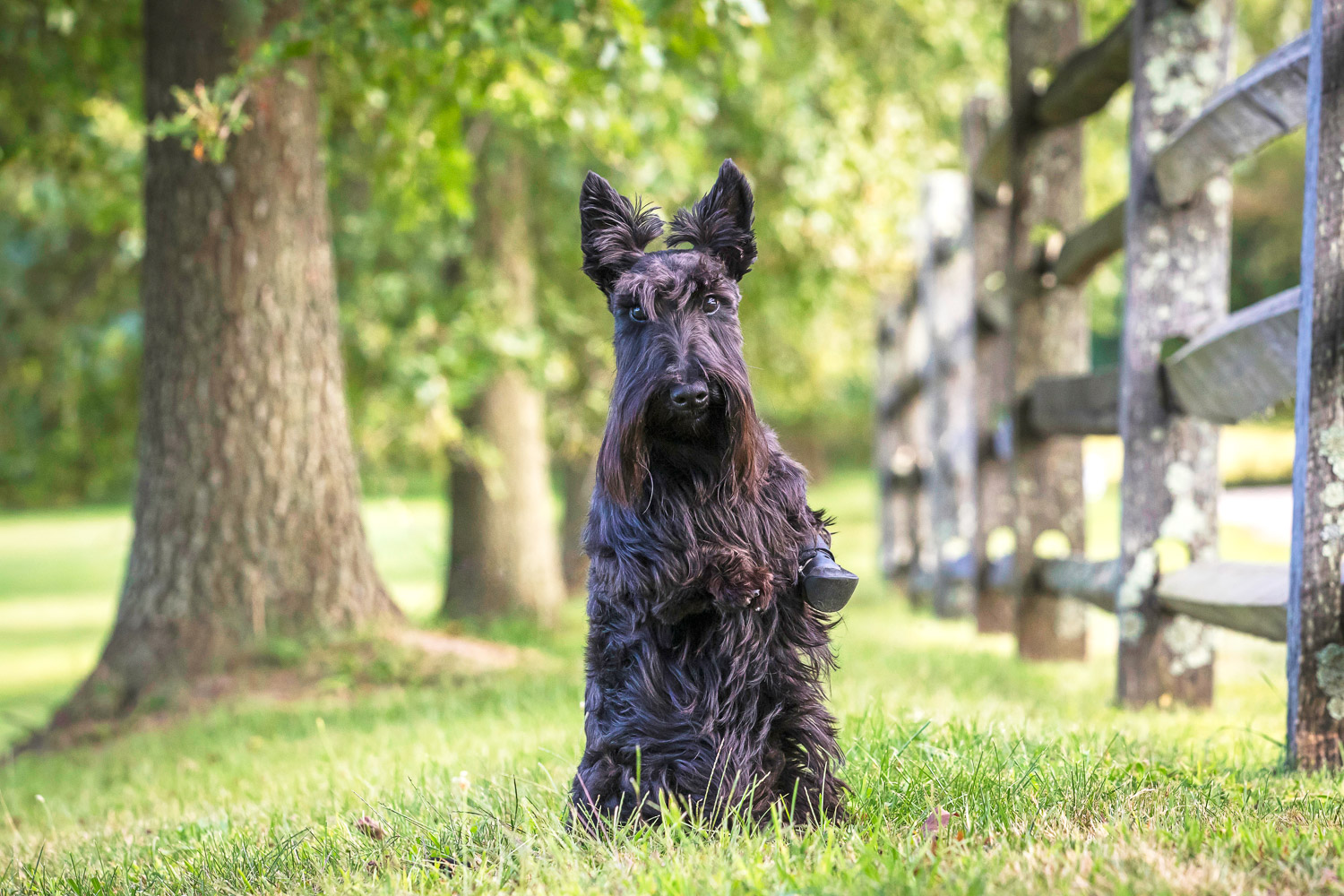 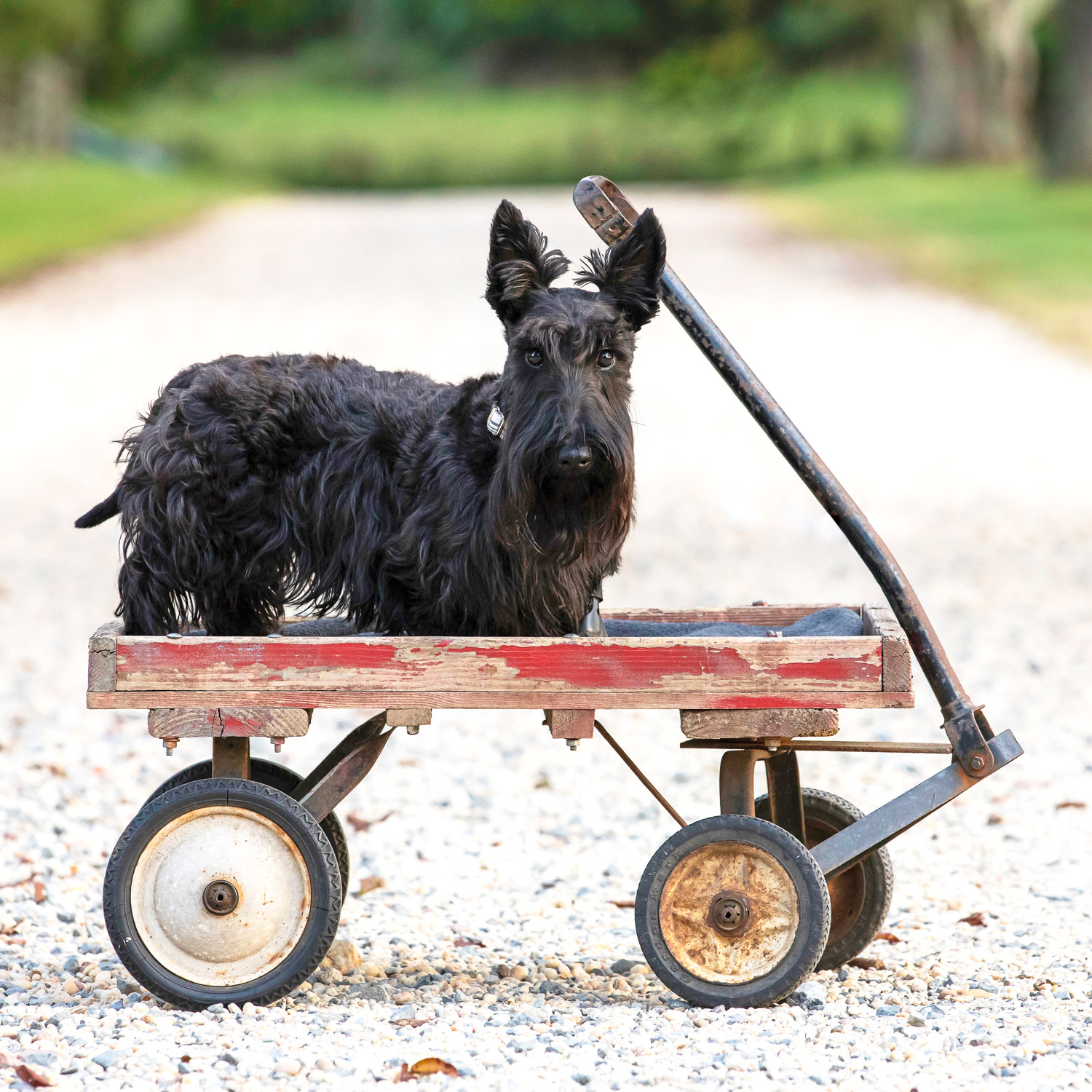 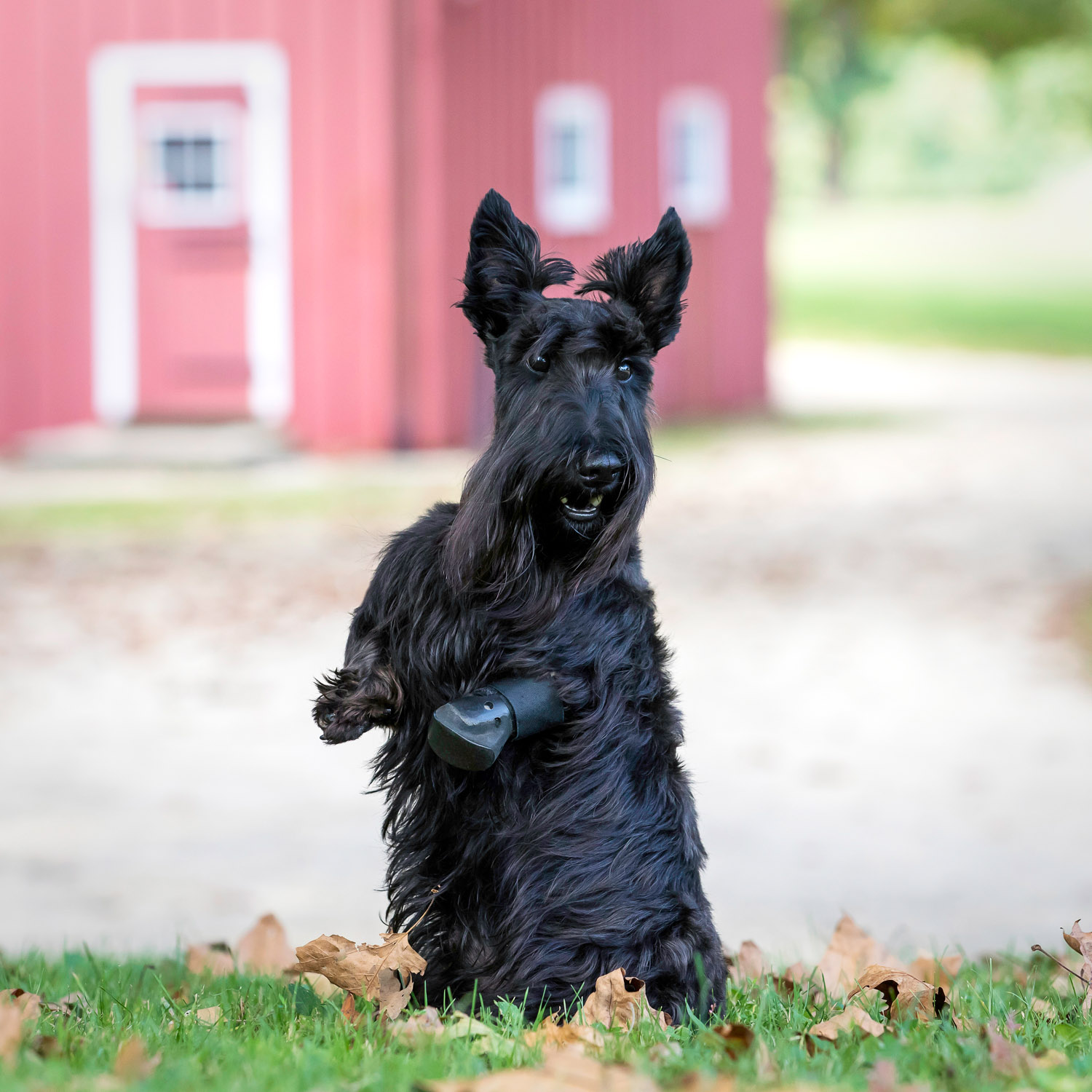 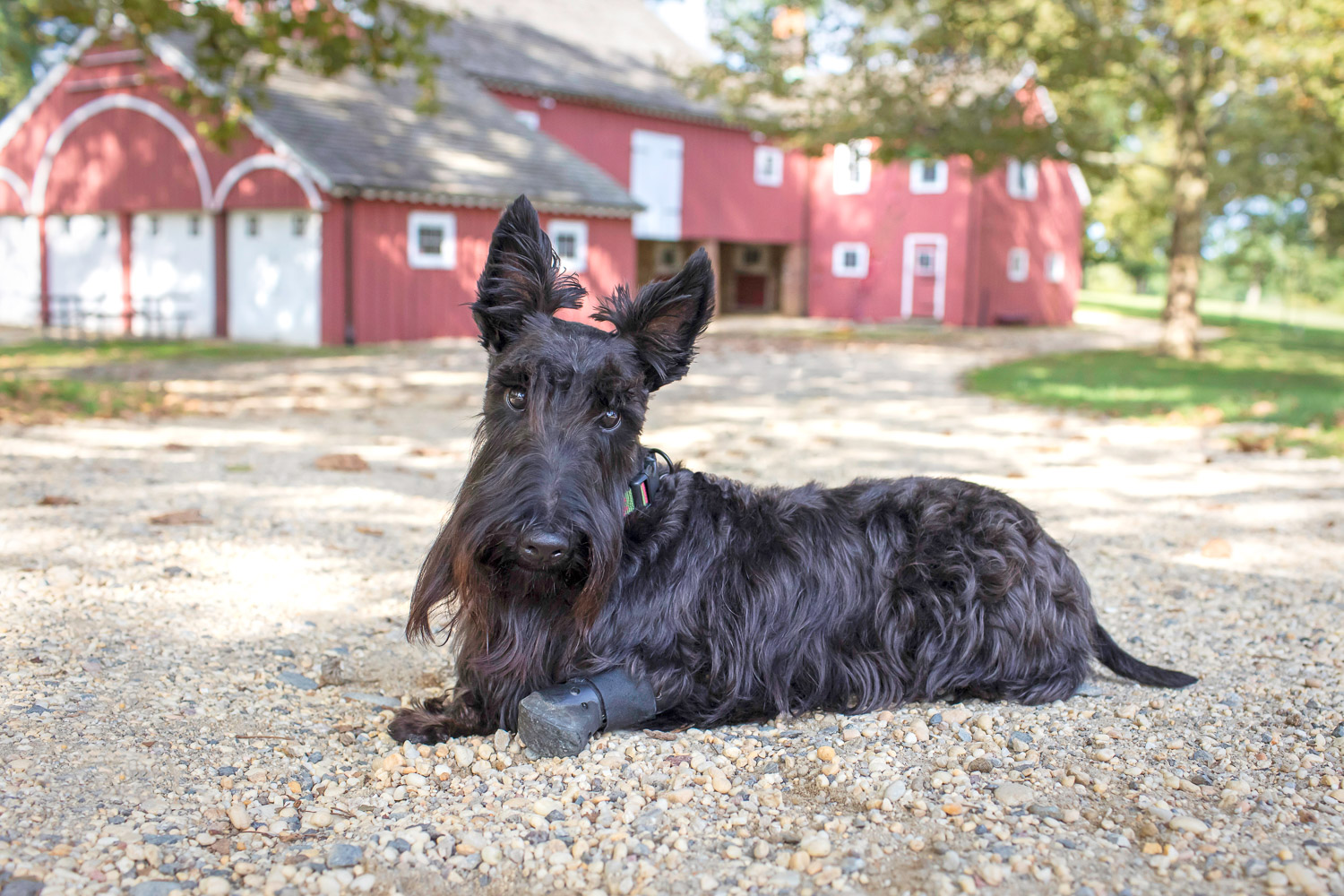 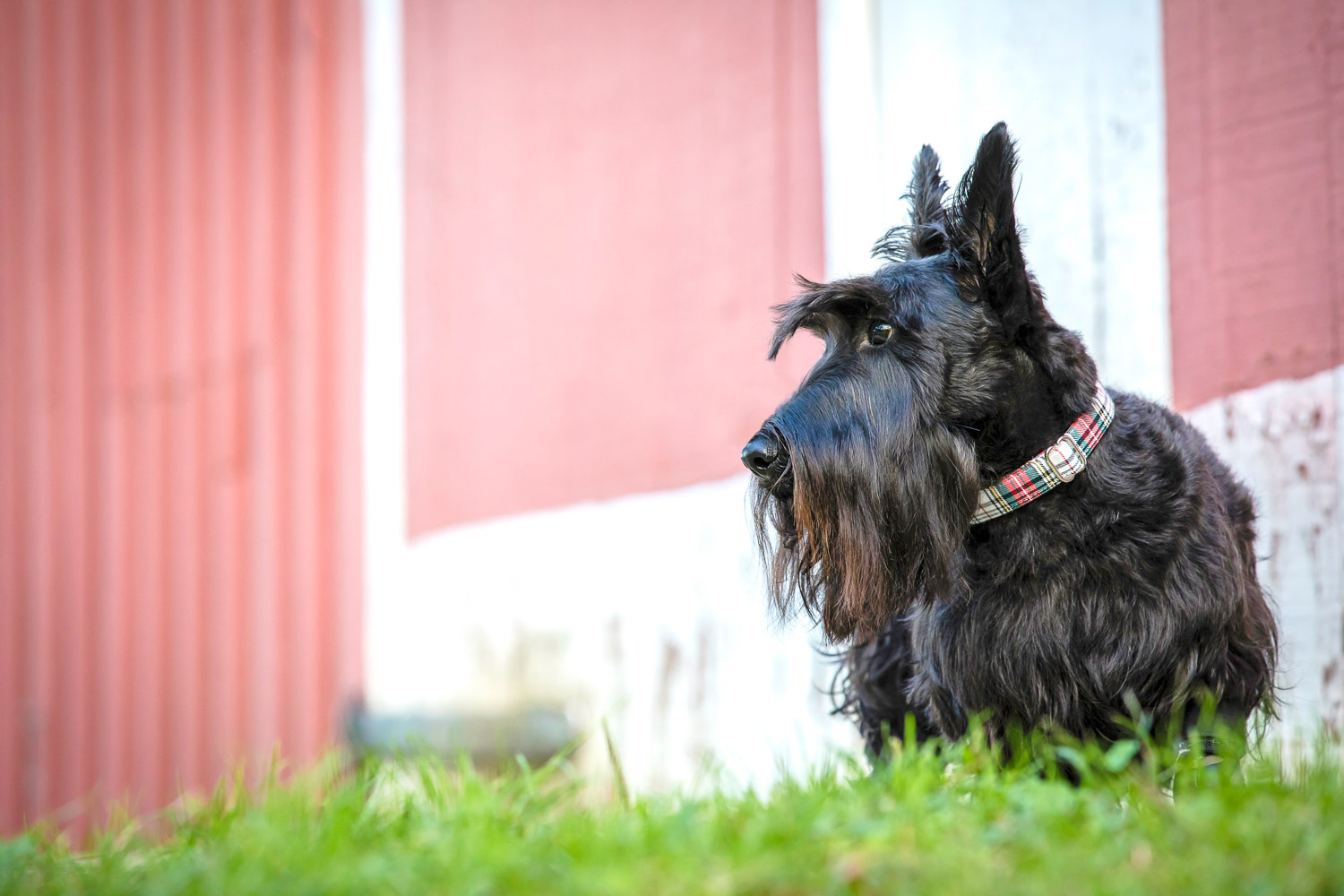 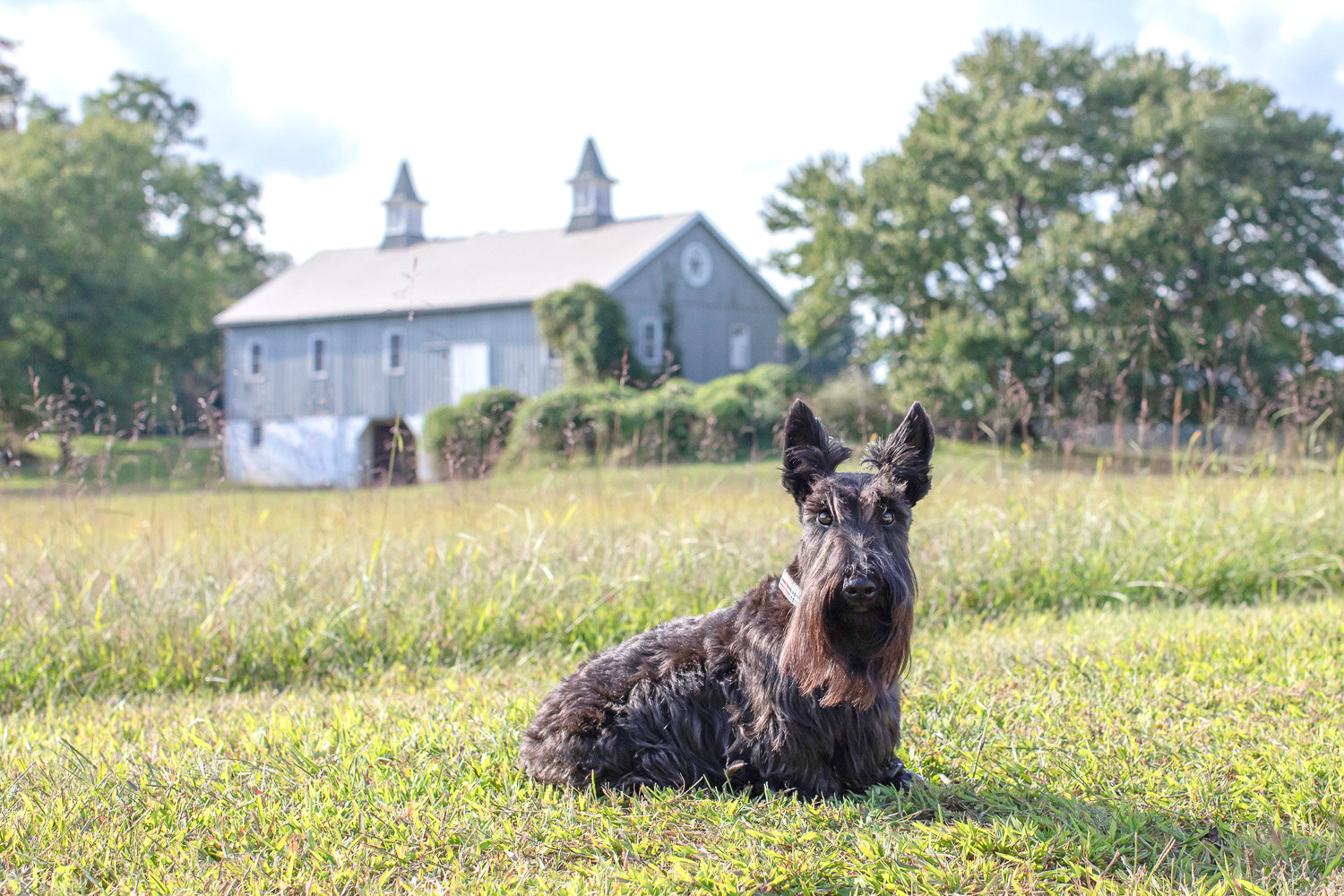 Good Doggy Photography mentioned as #20 among the Top 50 Pet Photographers in the US
March 20, 2021

We meet. We play. I take lots of pictures of your furry best friend!